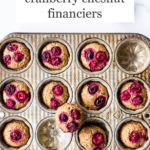 This cranberry chestnut financiers recipe is gluten-free, made from a combination of ground almonds and chestnut flour, instead of all-purpose, yielding sweet little cakes that go so well with tart cranberries. 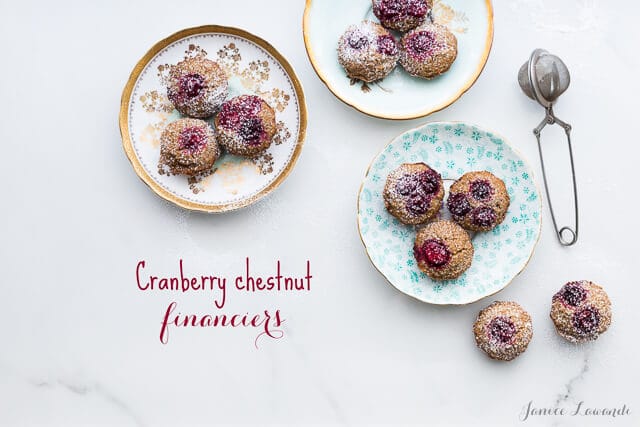 These cranberry chestnut financiers, like any berry financiers are one of the easiest recipes you can make. Whether you use raspberries, blueberries, or cranberries, the basic steps are still the same and they aren’t difficult.

Financiers are like mini pound cakes, denser than a muffin, but in a good way. They are made from a combination of finely ground nuts, all-purpose flour, and sugar, bound together with brown butter and egg whites. Such a simple list of ingredients and so much room for variation and baking substitutions, like in the recipe below. 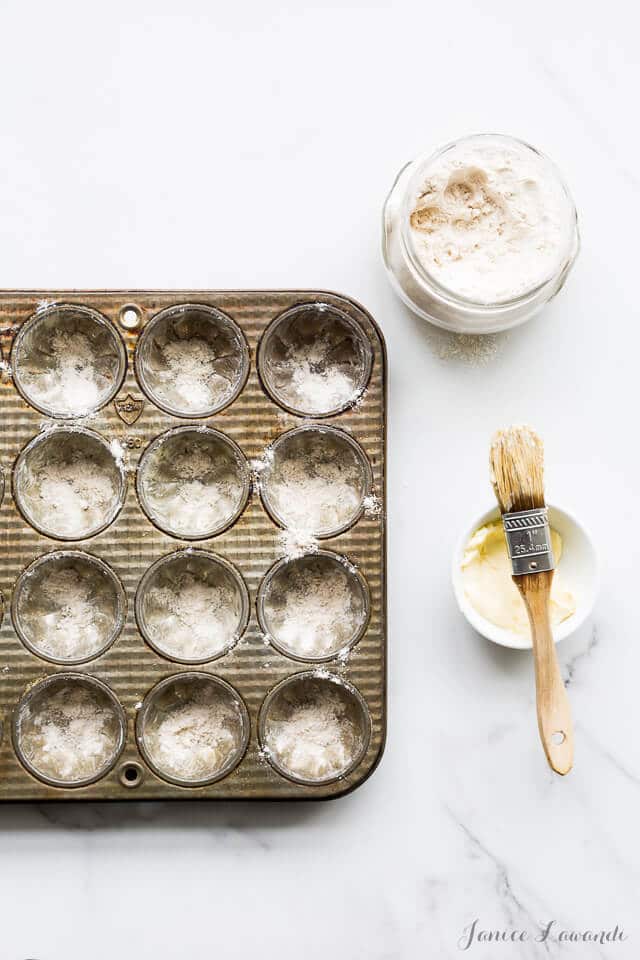 Remember with financiers, the only leavening agent in the recipe would be the egg whites, but they aren’t whipped into stiff peaks, so not much air comes from them. You don’t use a mixer to make these and the egg whites are whipped by hand until frothy and light, but not stiff. This is why these little cakes are a little denser than other typical cakes.

I opted for chestnut flour, a gluten-free flour, because chestnut gives such an interesting flavour to baked goods. It’s so difficult to pinpoint and describe it. Is it nutty? Yes. But it has a richer flavour, reminiscent of cocoa. Chestnut flour is sweeter than regular all-purpose. Baked goods made with chestnut flour make me think of molasses or caramel, with coffee notes, especially if you let the flavours develop and eat these financiers two days after you baked them. You can swap out the chestnut flour for something else. This recipe works with good old all-purpose flour, cup-for-cup (or better yet, gram-for-gram). I’ve even made them with rice flour, like in these pistachio financiers for another gluten-free financiers option. 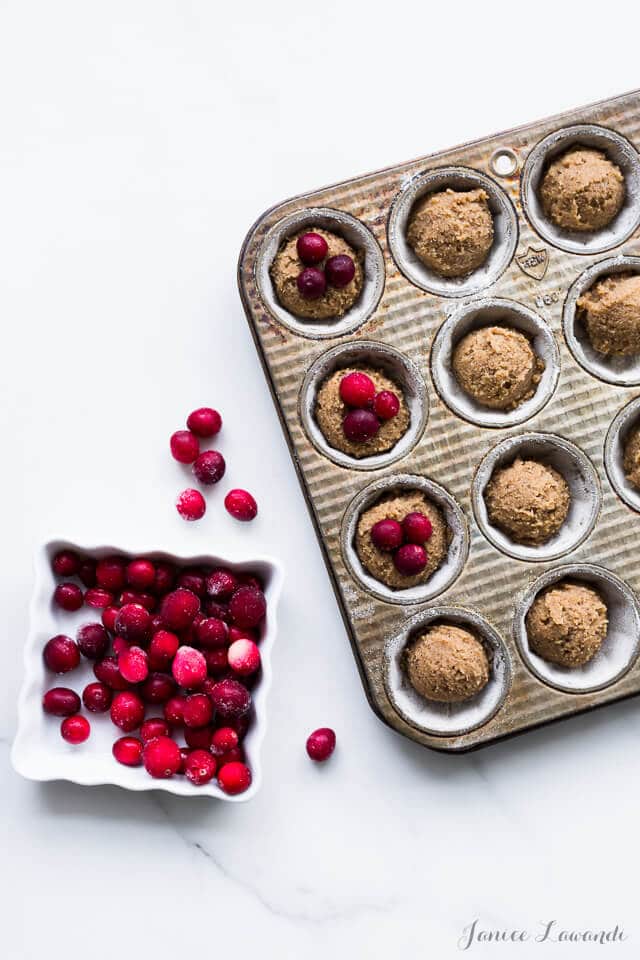 With little cakes that have a high sugar content, it’s important to properly prepare the cake pan before portioning out the batter and baking. Typically, we grease and flour cake pans, whether that’s with oil or butter, in combination with all-purpose flour. Given that these chestnut financiers are gluten-free, I tested sorghum flour to prepare the pan. That worked well, even with the pretty vintage pan I used, which are prone to sticking. I actually had zero issues getting the financiers out of the pan. 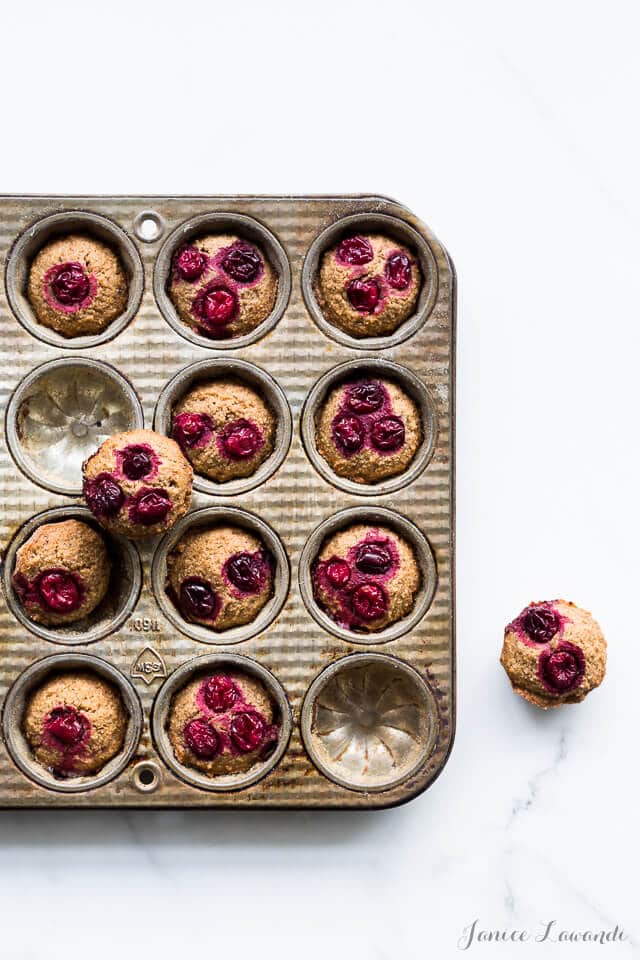 Other unusual financiers recipes include these kiwi coconut financiers made with shredded coconut and golden yellow kiwis and these sesame kumquat financiers incorporate tahini into the batter and kumquats, which are like miniature oranges. Financiers really are a great canvas for introducing so many different ingredients and flavours! 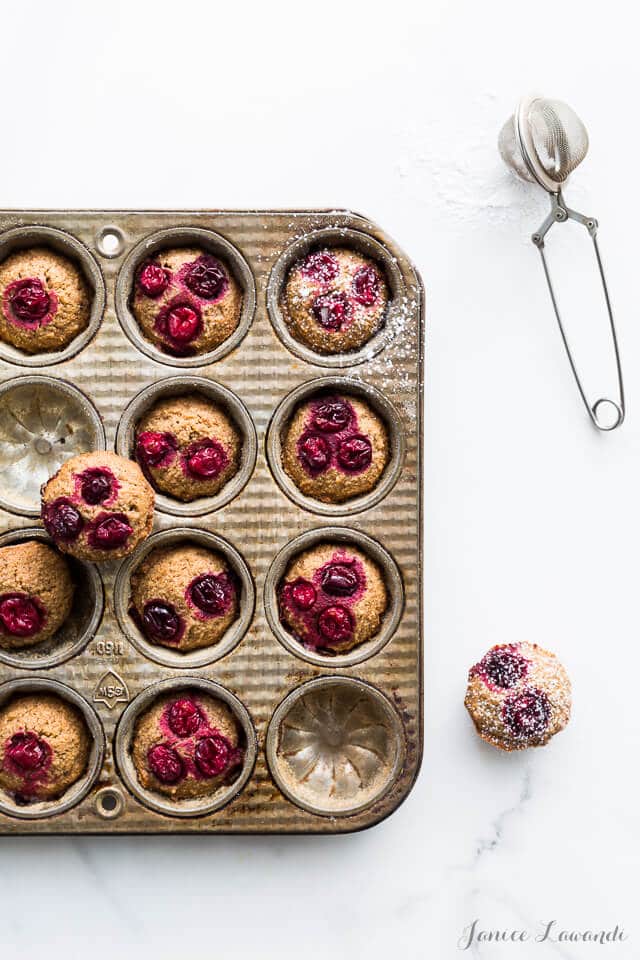 For these gluten-free financiers, I baked the little cakes in a vintage mini bundt pan, which means you have to take the extra time to properly prepare the cake pans, being sure to brush on a thin, even layer of butter in each cup before flouring. Use chestnut flour to do this since that’s what’s in the cakes! 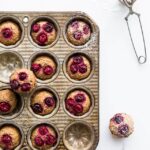 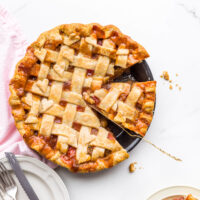 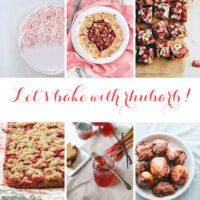 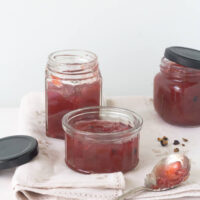