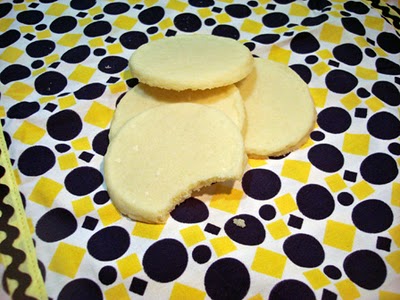 We have made these cookies for years. The recipe comes from my aunt Fawzia in Egypt. She gave my dad the recipe over the phone, which he quickly translated into English, inscribing it on a scrap piece of paper as she spoke. The recipe she gave him was vague, to say the least. My aunt Fawzia is the oldest of my dad’s siblings, and she is quite the cook. She has been cooking and baking these traditional recipes for our family for so long that she measures nothing. She has a feel for how much of each ingredient has to be added. I’m sure her recipes are dependent on the climate and the look and touch of what she’s preparing, but whatever she puts together always works out deliciously.

I swear, she could cook for an army in a tiny New York kitchen without a single measuring spoon to be found. When she gave my dad her shortbread recipe, she guesstimated amounts in “saucers” and “cups” (but not the cups that you or I know), probably just to humor us (I suspect she finds our meticulous measuring quite amusing). I don’t think that she actually knows how much of each ingredient she uses in her recipe. Some years, the shortbread we made were too short; some years, they were just right. I suppose that the success of the cookies was highly dependent on how heavy-handed we were when measuring a saucer of sugar. 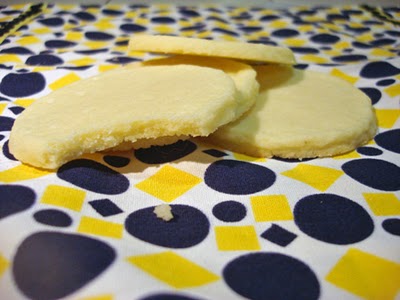 After years of baking this recipe, I think we have come up with the right ratios yielding a cookie that is delicate but firm enough to munch on without making a mess. These are not the typical British shortbread since the Egyptian shortbread are made with samneh (also known as ghee or clarified butter) and powdered sugar. An egg yolk gives structure to the cookies, while a touch of brandy gives a certain “je ne sais quoi” to their flavor making them ever-so winter appropriate. The flavor of these shortbread is wonderfully sweet.

My dad still reminisces of the years when our cookies were so short that he’d take a bite of one only to find that the rest of the cookie had crumbled in his hand and all over his lap. Clearly dad’s an even bigger fan of butter than I am! 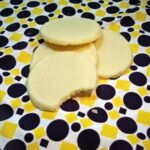 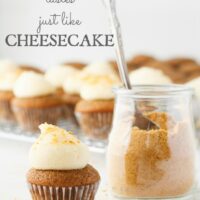 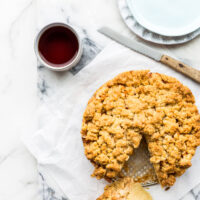