By Janice on March 3, 2014 in Confections, Recipes

Want to go straight to the recipe? Click here to go to the blood orange pâte de fruit recipe. 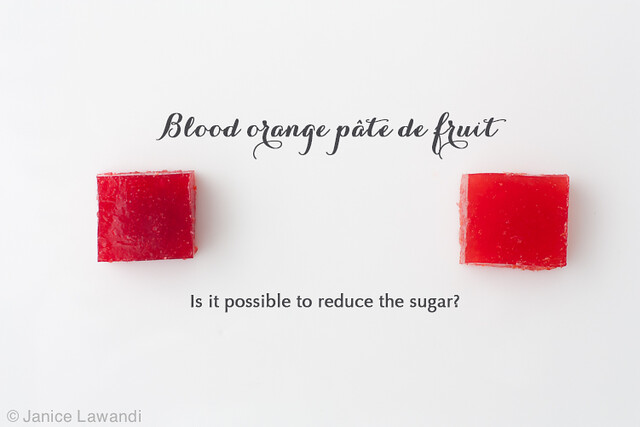 Most of us don’t make candy confections very often. So far, I’ve made popcorn brittle, vanilla marshmallows, and maple fudge. With most of these recipes, the ratio of ingredients is key. However, let’s face it, I may have a PhD in Chemistry, but I am still the queen of math errors. In grad school, I was often “off” by a factor of 10, meaning my decimal point got placed at the wrong spot. Brilliant. I cannot stress how colossally annoying it is to make careless math errors only to realize it at the end of an experiment. And of course, last week, I made a doozy in my first batch of blood orange pâte de fruit that I carried through 3 subsequent batches until I realized what I had done. It took me 4 batches of pâte de fruit, and much swearing, until it dawned on me that the amount of sugar I had calculated was half what it should be.
Reminds me of that famous latin quote “Errare humanum est”—to err is human. (Yes, I took latin for 5 years in school and that’s pretty much all I remember). 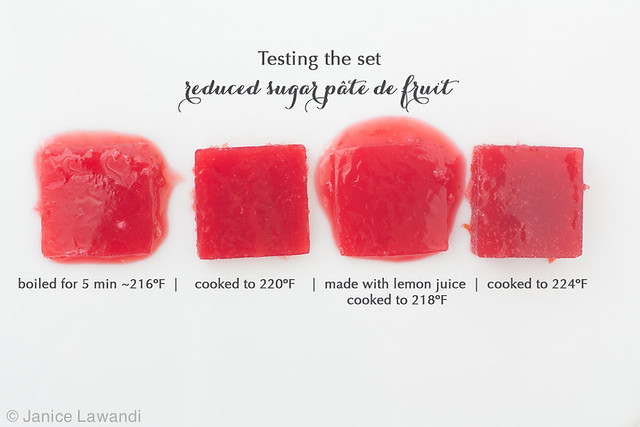 Since I put so much effort into my study in accidentally-reduced-sugar pâte de fruit, I figured I might as well share it with you. Obviously, my first batch did not set. At the time, I blamed the fact that my instructions said to “boil for 5 minutes” and I blamed the lack of set on my low final cooking temperature of 216ºF. I took this “failure” as an opportunity to do some experimenting and optimizing. I went through bags and bags of blood oranges, as I tested two different cooking temperatures and if adding an acid to the recipe impacted the set (in case the juice of the blood oranges wasn’t enough). At the end of 4 batches, I had a pretty decent recipe for pâte de fruit, though it was a bit firmer/more pectin-y than I would have liked, and also it took almost 2 days to set (and not the 3 hours that many recipes claimed). 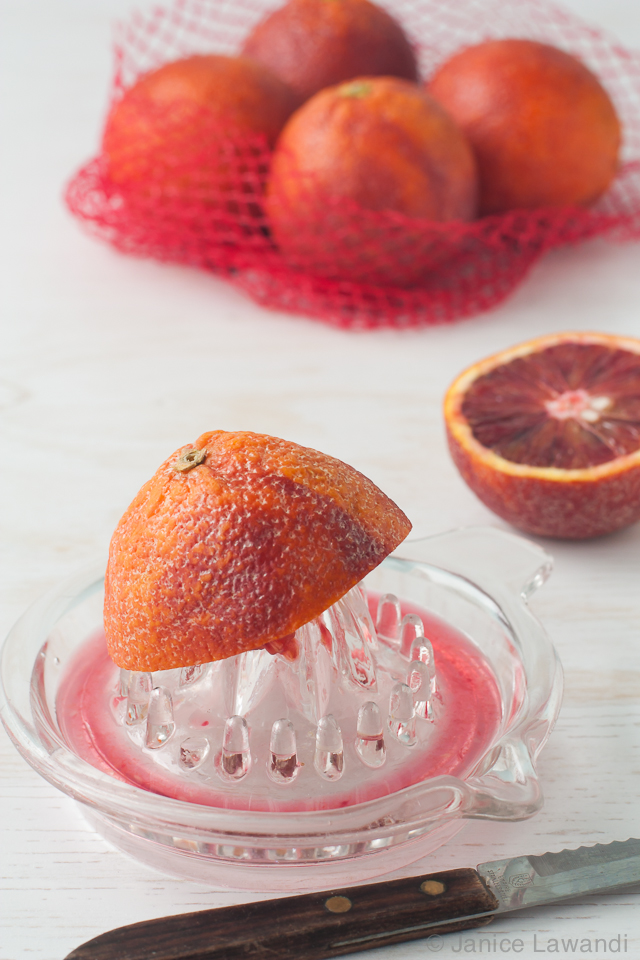 I suppose a clumsy math error led me to develop a way of reducing the sugar in pâte de fruit, didn’t it? The sugar is pivotal to getting the jelly to set, but the other important factors are temperature and pH. However in this case, increasing the cooking temperature (from 216ºF to 220ºF) was not enough, and adding a little lemon juice to the recipe didn’t help either. So far, the best way I found to achieve a set reduced-sugar pâte de fruit was to cook it to 224ºF before adding the pectin. 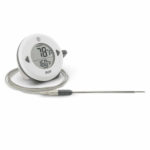 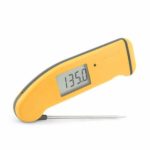 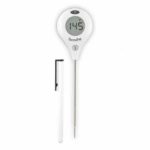 To measure the temperature while making candy, use a probe thermometer with a longer cable like the Thermoworks Dot, so that you can leave the probe in the pot and keep your hands away from the hot sugar! 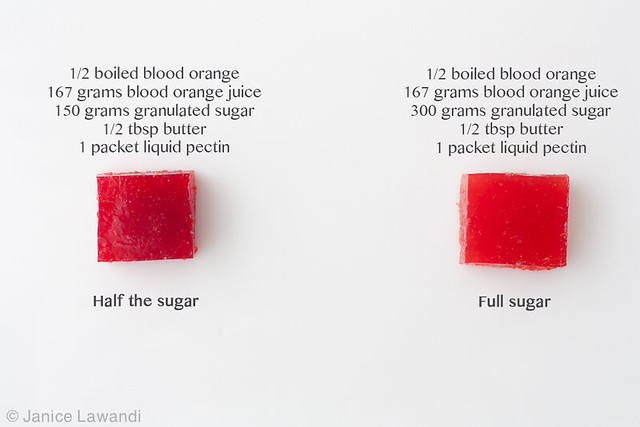 This pâte de fruit is more intensely orange and less sweet than the usual pâtisserie kind. And, I cannot stress how important it is to note that this pâte de fruit with half the sugar recipe takes significantly longer to set than traditional full-sugar pâte de fruit, which can set within hours of making it. This recipe took a couple of days to set all the way through. It took so long I thought it was a failure after it sat out overnight and remained soft. The only reason I realized it actually worked was because I was so angry at my supposed failed recipe attempts that I had rejected the batches to my dining table for two days because I just didn’t want to deal with them. This post is also proof that failures and mistakes are an opportunity to learn (even if your first instinct is to throw everything in the garbage).

As with the grapefruit pâte de fruit, it is best to not store these for prolonged periods because some water can separate out, unless you store them with a desiccant of some kind (as suggested by Pastry Chef Online). And if you want more reduced-sugar inspiration, check out this review of Baking with less sugar by Joanne Change, a baking book dedicated to the different ways of using less sugar in baking recipes. 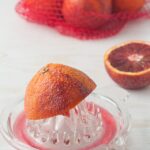 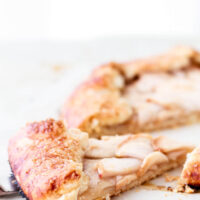 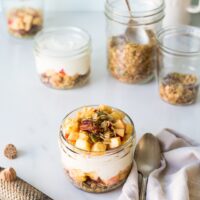 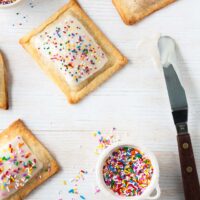