Belila is an Egyptian breakfast made from pearl wheat, anise seed, and toasted nuts. 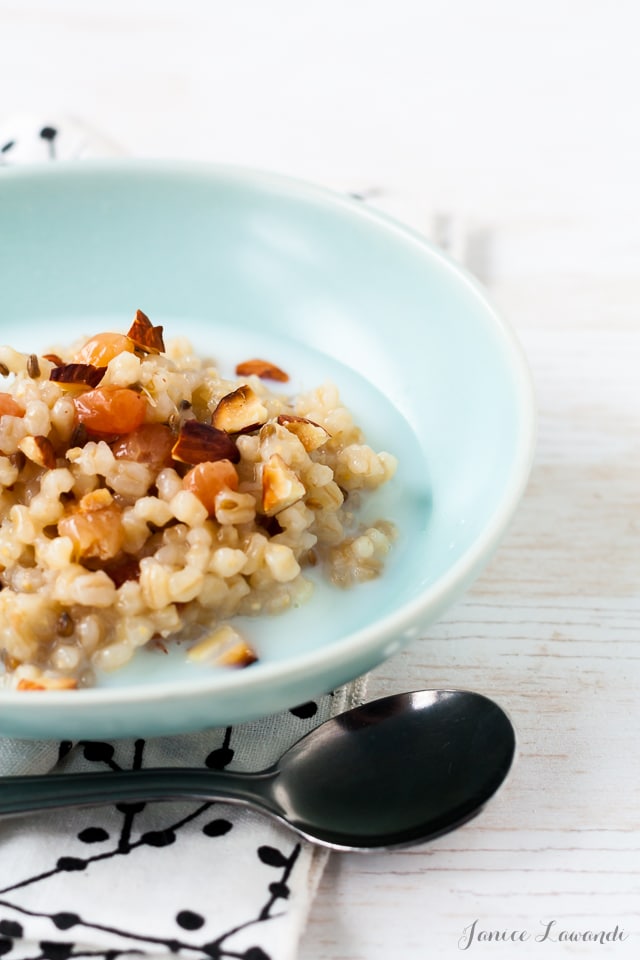 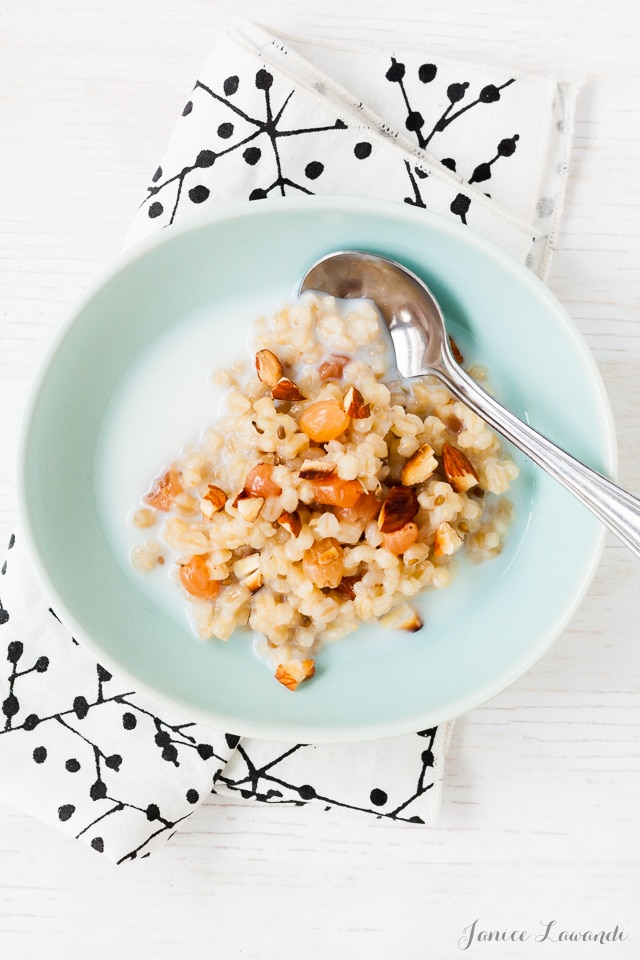 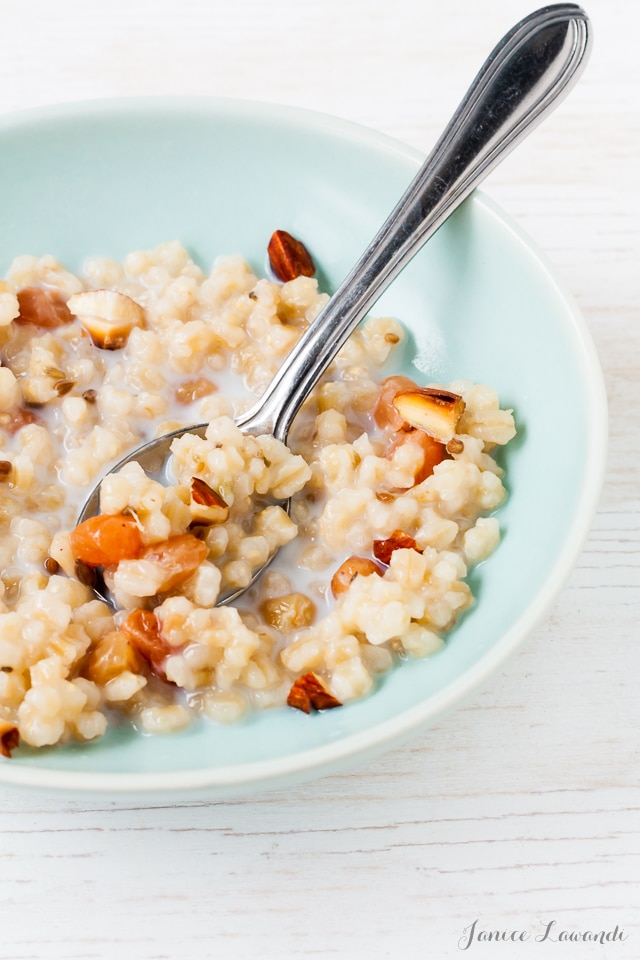 I know you are probably wondering what belila is. It's an Egyptian breakfast dish (but it's also yummy as a snack or a hearty dessert). If you are somebody who loves rice and grain dishes, this is definitely one for you. Belila is made from pearl wheat, cooked in a light syrup with anise seed and golden raisins, served with chopped toasted nuts and a splash of milk. It's one of my fave Egyptian dishes, after pistachio baklava.

What is pearl wheat?

Pearl wheat looks like pearl barley, but it's not barley. Pearl wheat is white wheat that has had the outer bran husk removed. A pearling machine is used to remove the hull. So it cooks faster than the whole wheat grain and also can be stored longer because it is less likely to spoil when pearled. 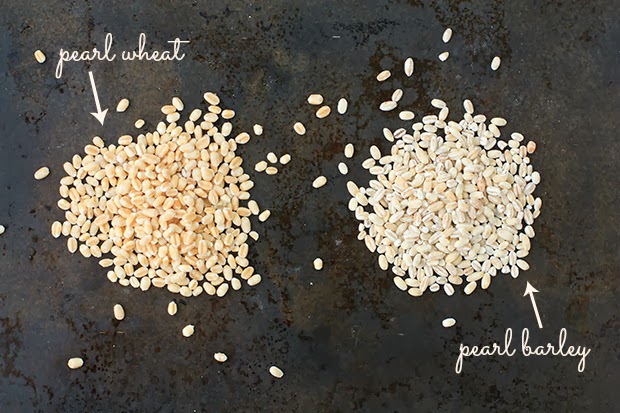 This is one of the few places where I think raisins are acceptable because the cooking revives them into plump, delicious morsels. This dish is a little nutty, with a light sweet licorice flavor. Pearl wheat should be available at your local Middle Eastern store. If not, try pearl barley which you can find on Amazon. 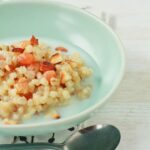 Pearl wheat should be available at your local Middle Eastern store. If not, try pearl barley
Tried this recipe?Mention @kitchenhealssoul or tag #kitchenhealssoul!